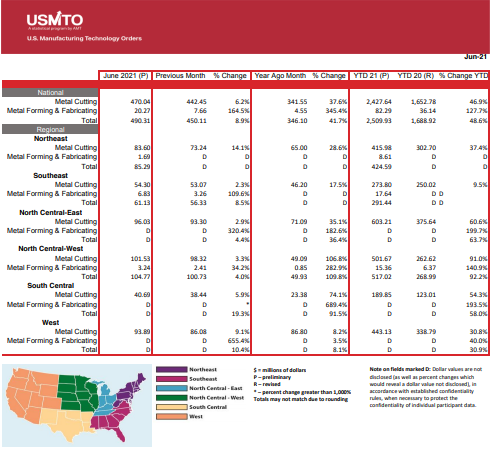 A recent report funded by the Association for Manufacturing Technology (AMT) found that U.S. manufacturers’ new orders of machine tools are more than 40% higher than this time last year. Total orders have risen to $490.3 million this June, which was an 8.9% increase from May and a 41.7% increase over June 2020. The data, […]

Lagun Machine Tool is proud to announce the newest innovation in its 65-year history, Lagun Portable Machines. Utilizing its decades of expertise, Lagun Machine Tool has created a series of machines designed to be moved to larger parts instead of spending time and money transporting the part to a machine shop back to its place […] 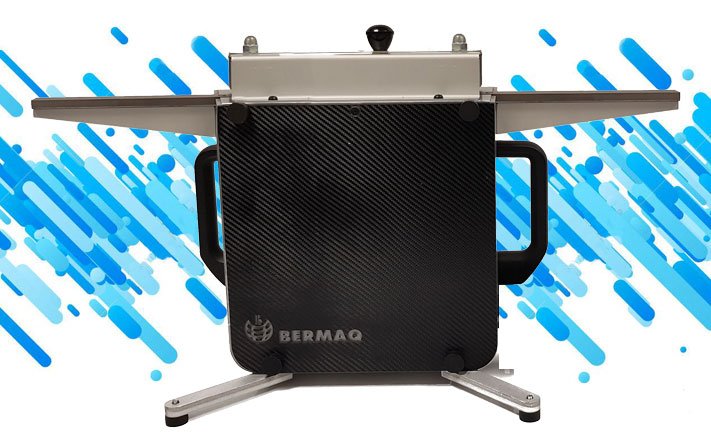 Bermaq’s BOX Bermaq, a Lagun Engineering partner with over 35 years of expertise in edge polishing machines, recently released its BOX mini portable polisher. The BOX, which polishes acrylic and methacrylate parts, was built and designed for both portability and performance, coming with two handles and chip extraction to ensure easy setup and use wherever […] 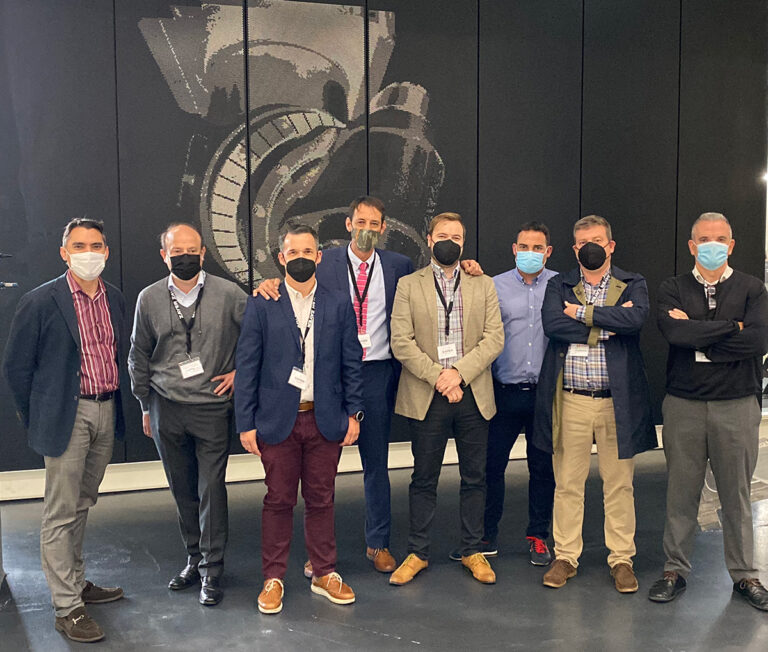 Zayer’s Ricardo Diego described EMO as having, “always been the perfect event for us to make new contacts with customers and players from other faraway countries.” Diego continued by reflecting on previous successes in past years of EMO, “Each year EMO has kick-started several international collaborations for ZAYER. We are a recognized brand at the […]

Lagun Engineering has a wide variety of solutions for numerous industries and businesses. From the small garage machinist to the aerospace, medical and defense industries, Lagun delivers a unmatched quality and precision.